Project was based on random variation, which arose in building construction of Neological Synagogue by architect Peter Behrens. During six events the deviation became the starting point of connecting currently rebuild spaces of synagogue with the public. The project was testing the space for its future use as kunsthalle. In the central area was the multi-purpose platform, which had the height according to the original plan of synagogue. It represented an extension of the public space to the interior of synagogue, where it provided the facility for activities of accompanying program. Modular system of platform used its vertical adaptability for the specific type of the event. 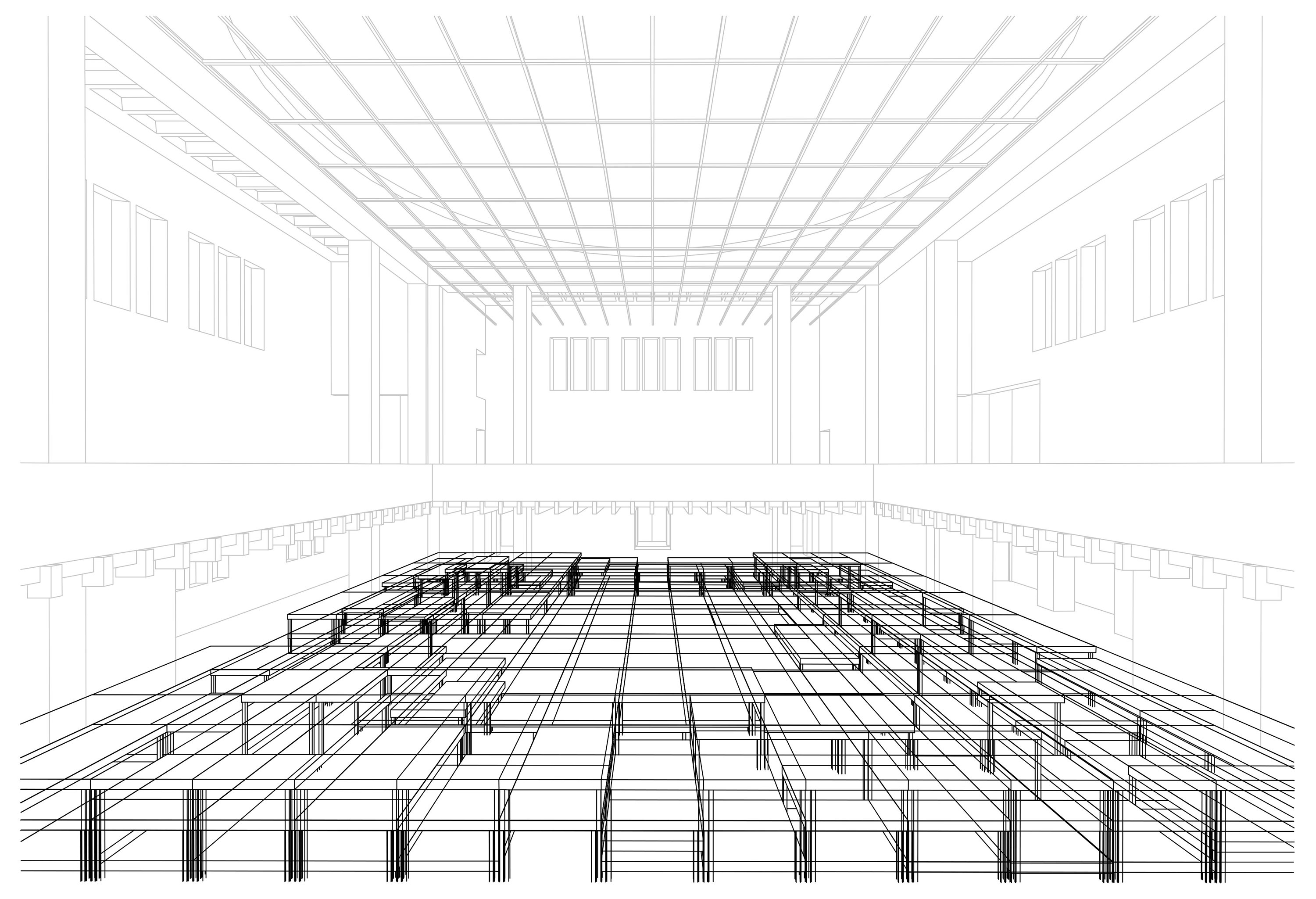 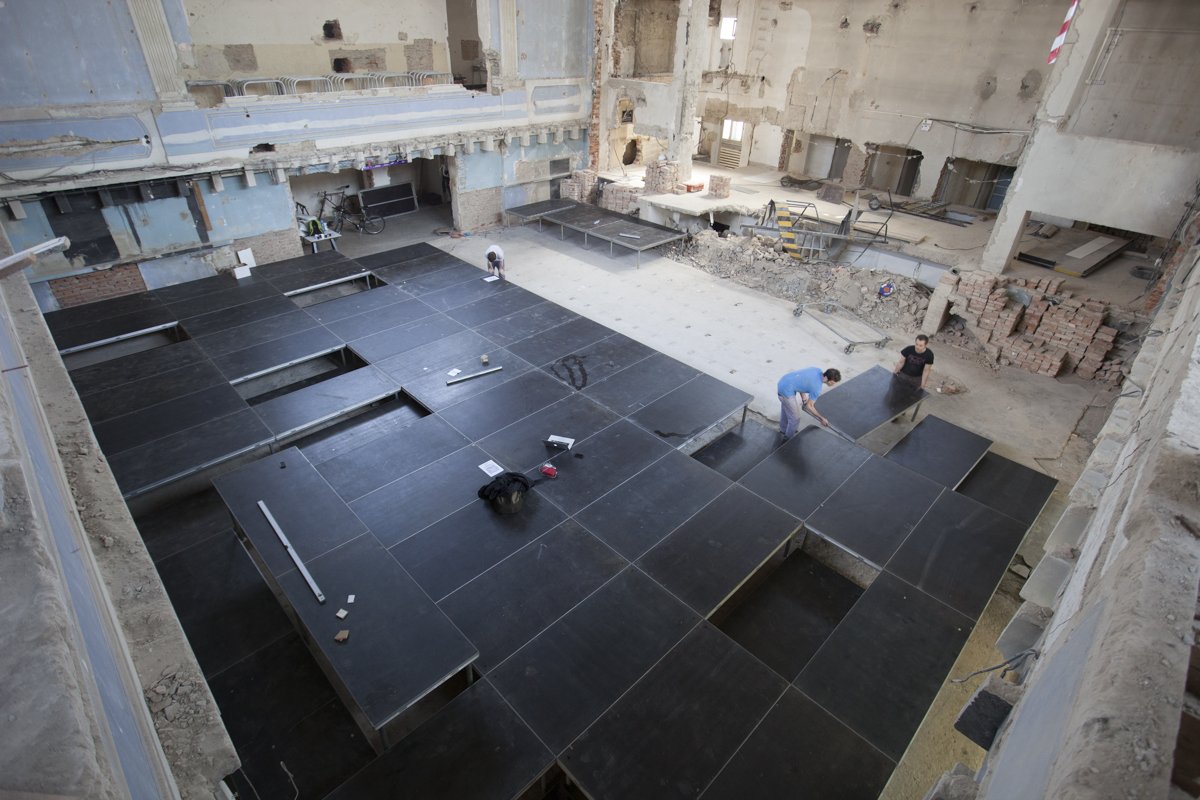 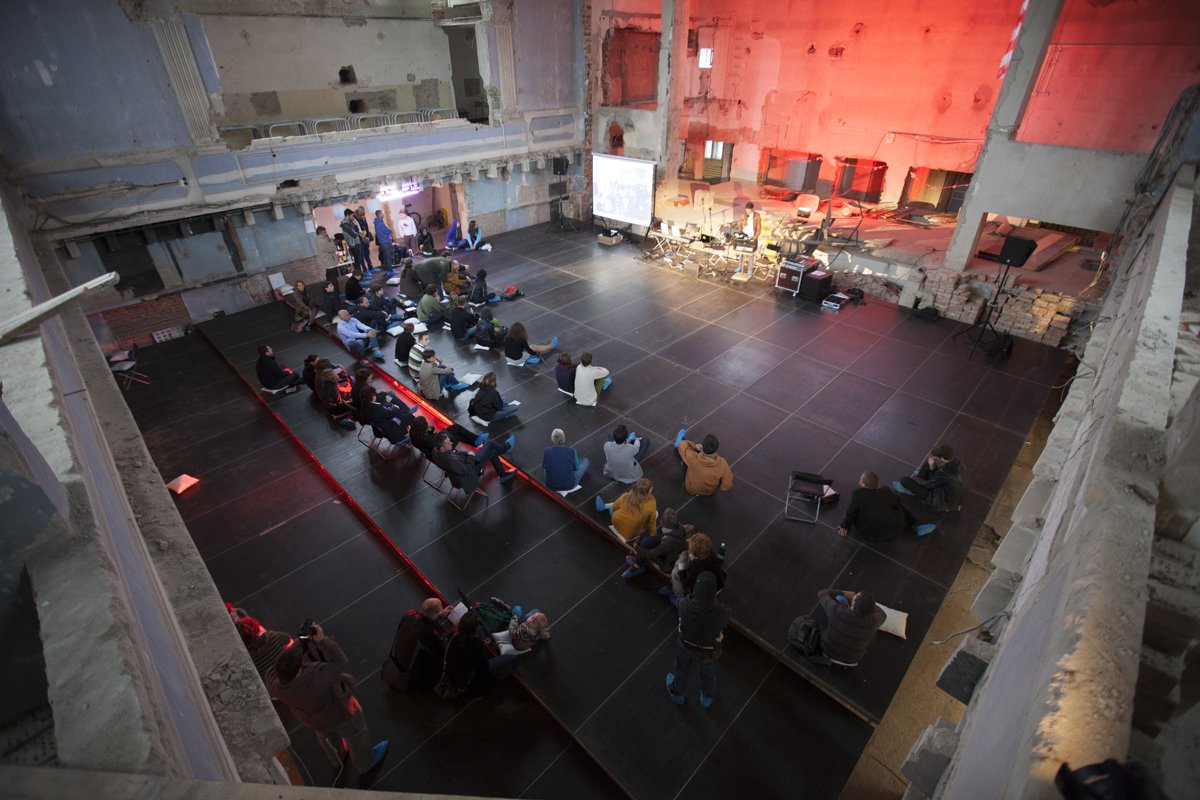 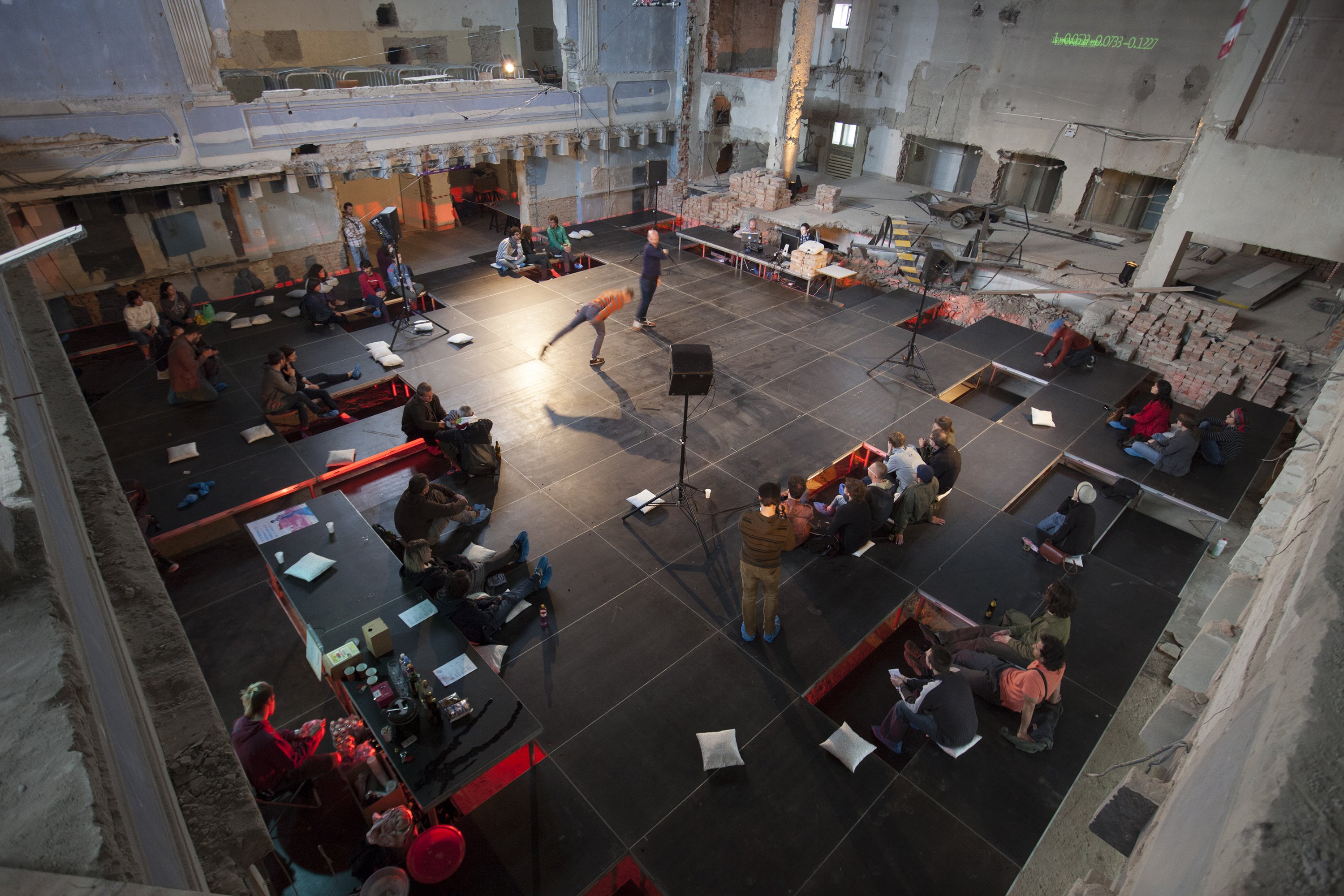 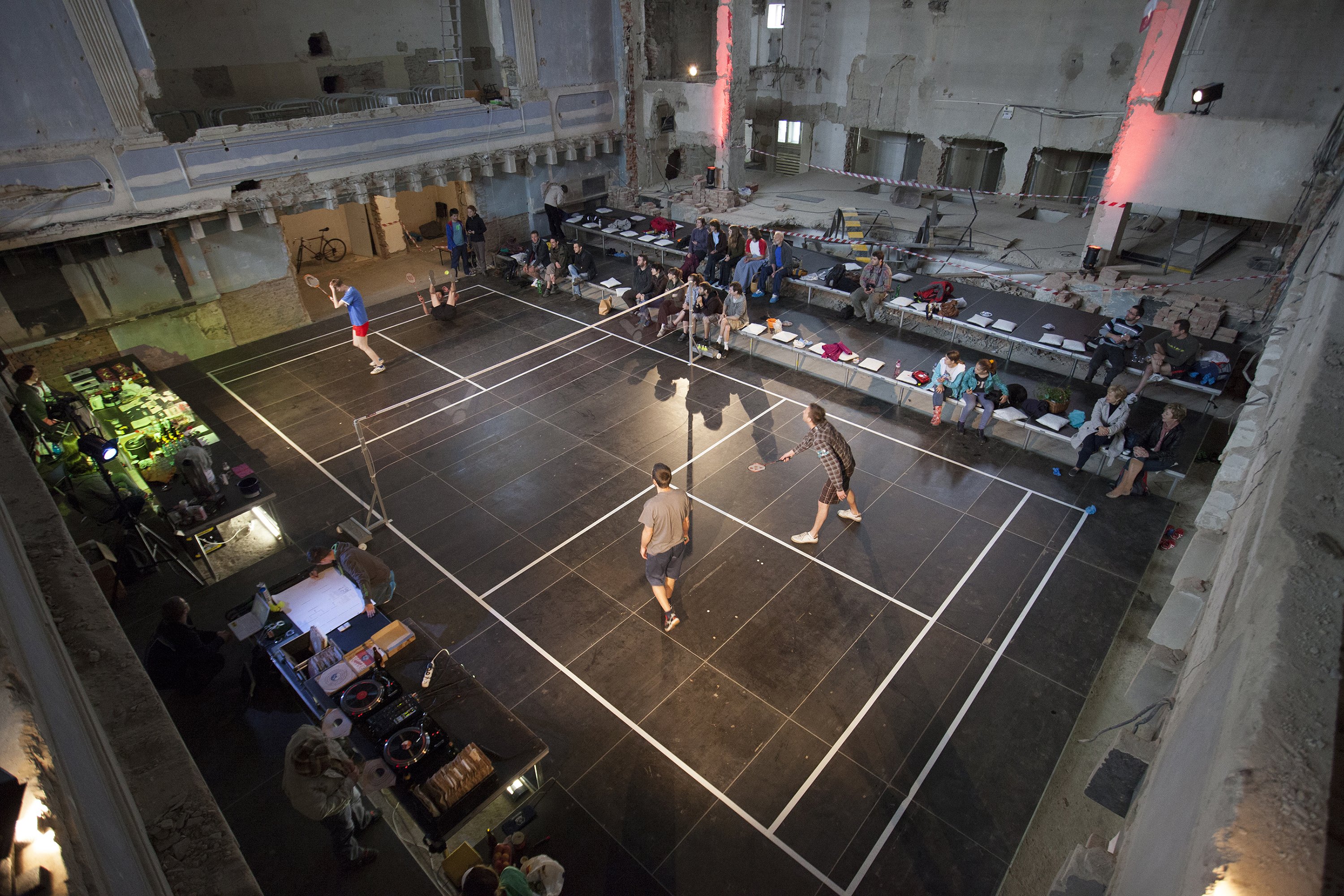 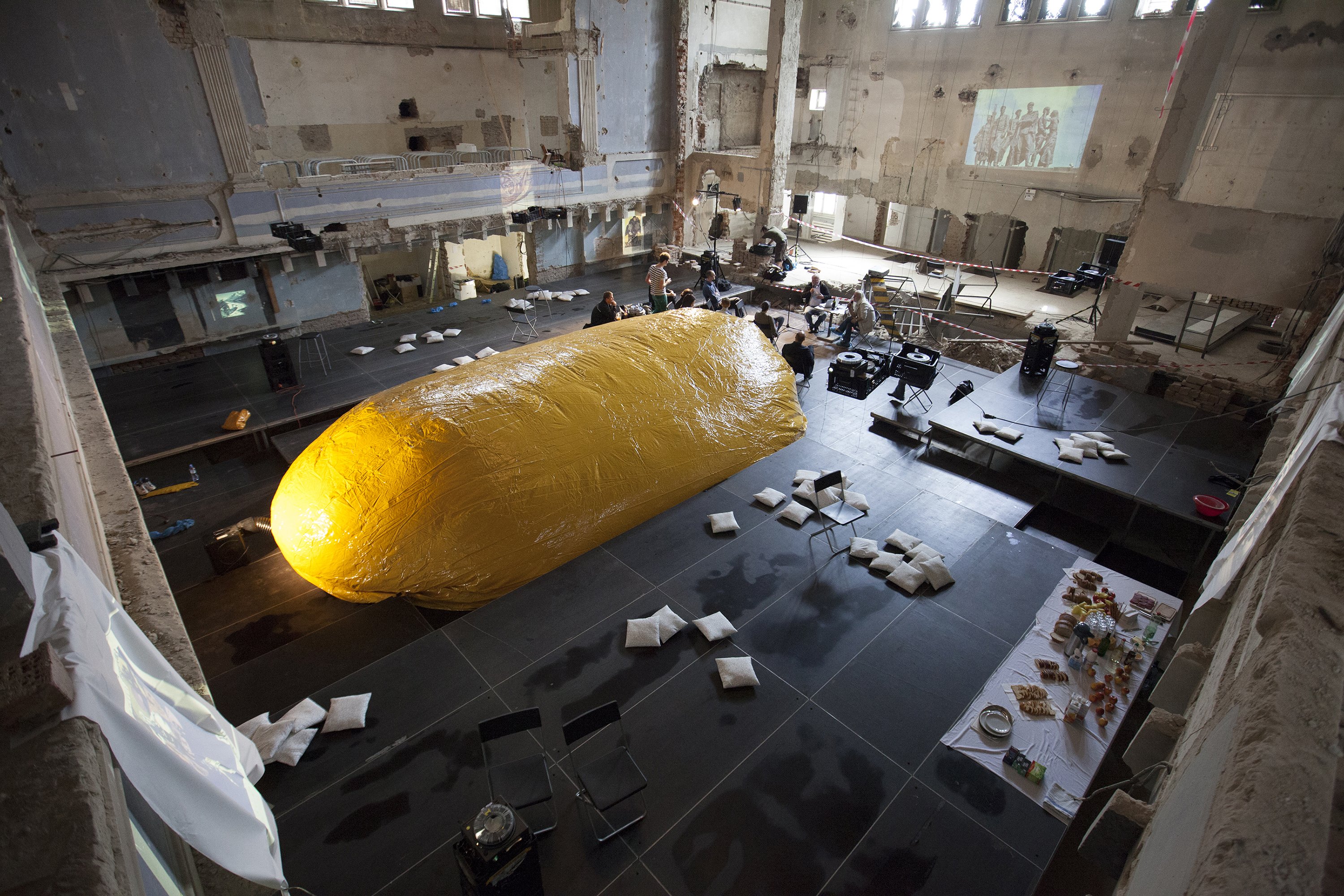 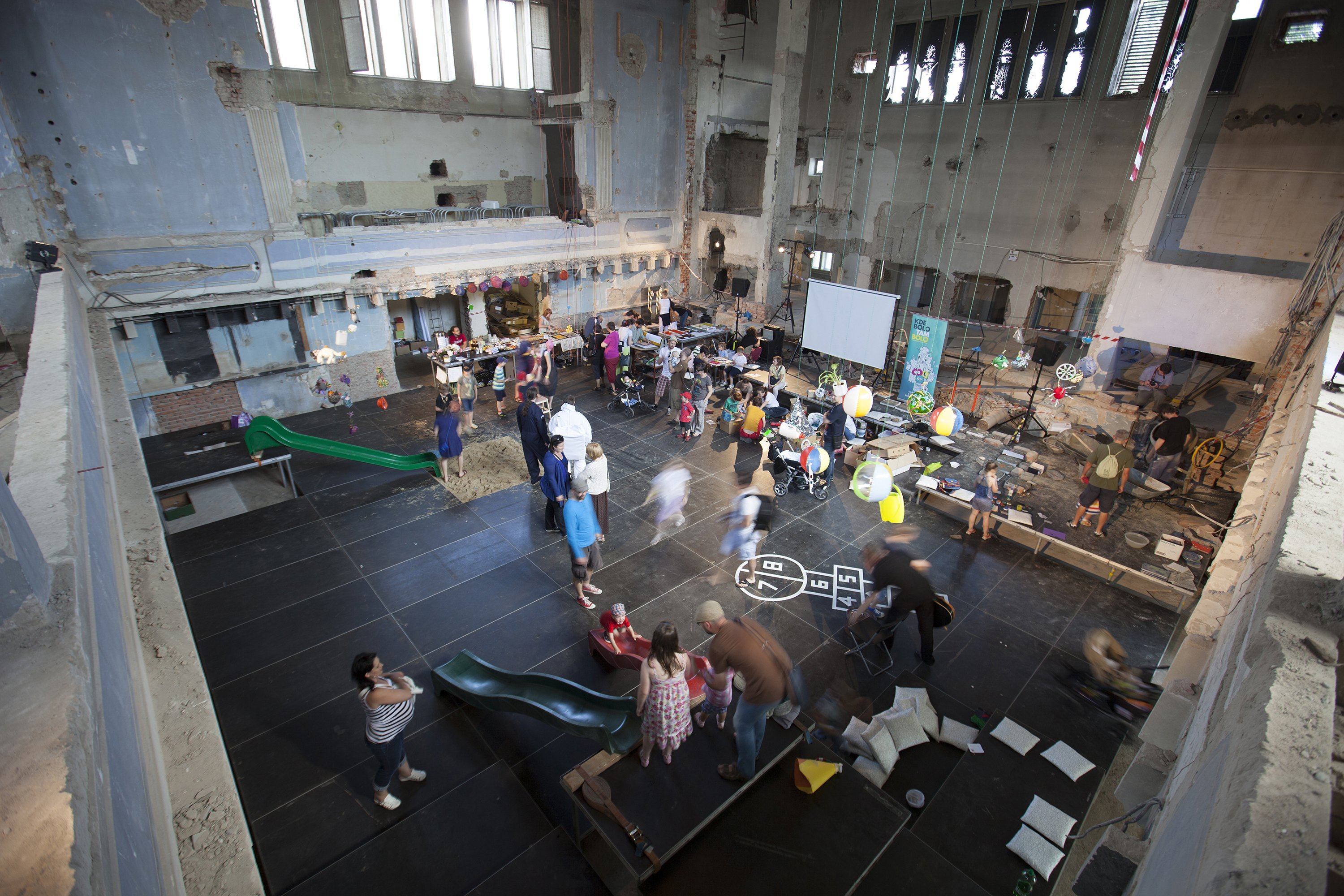 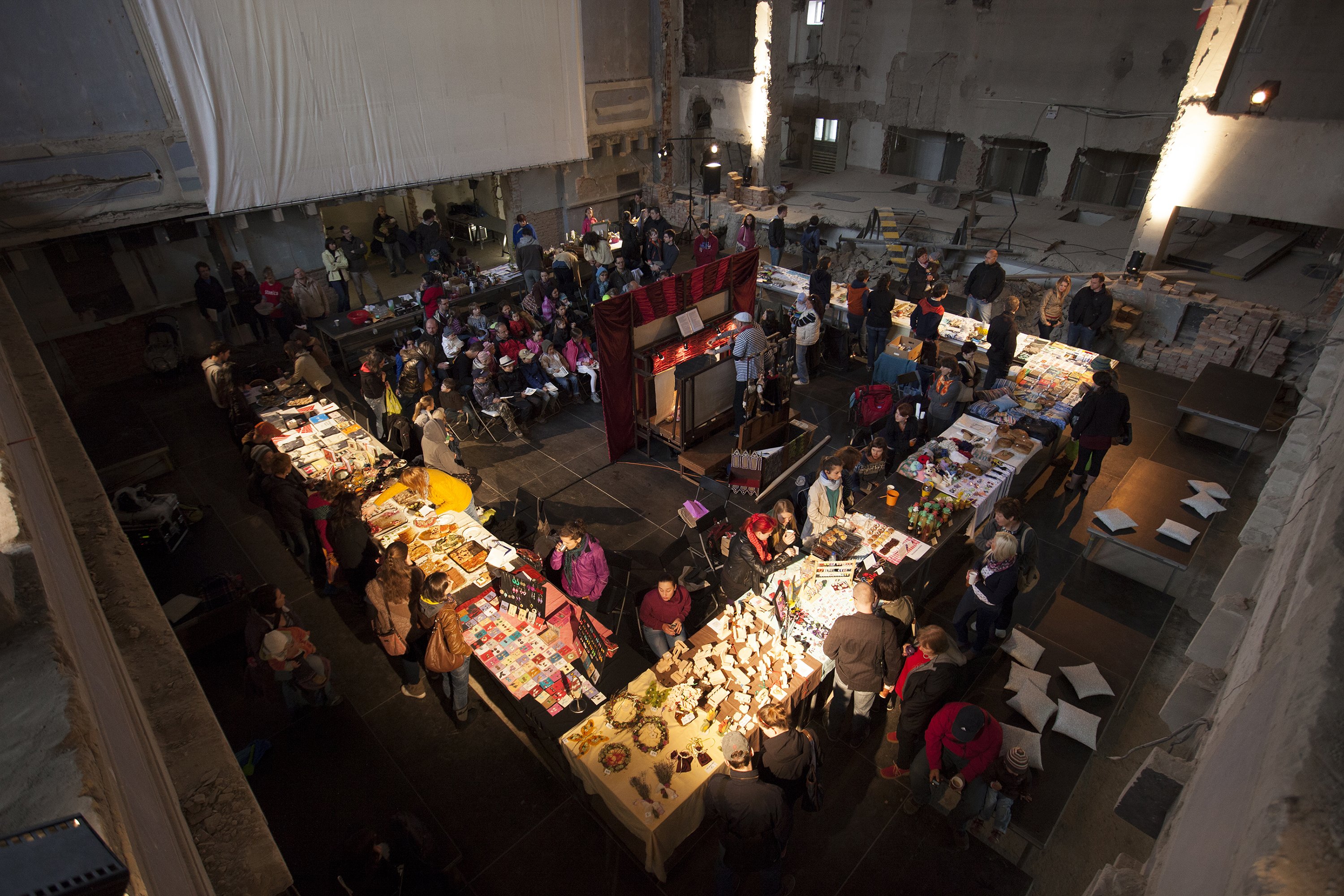 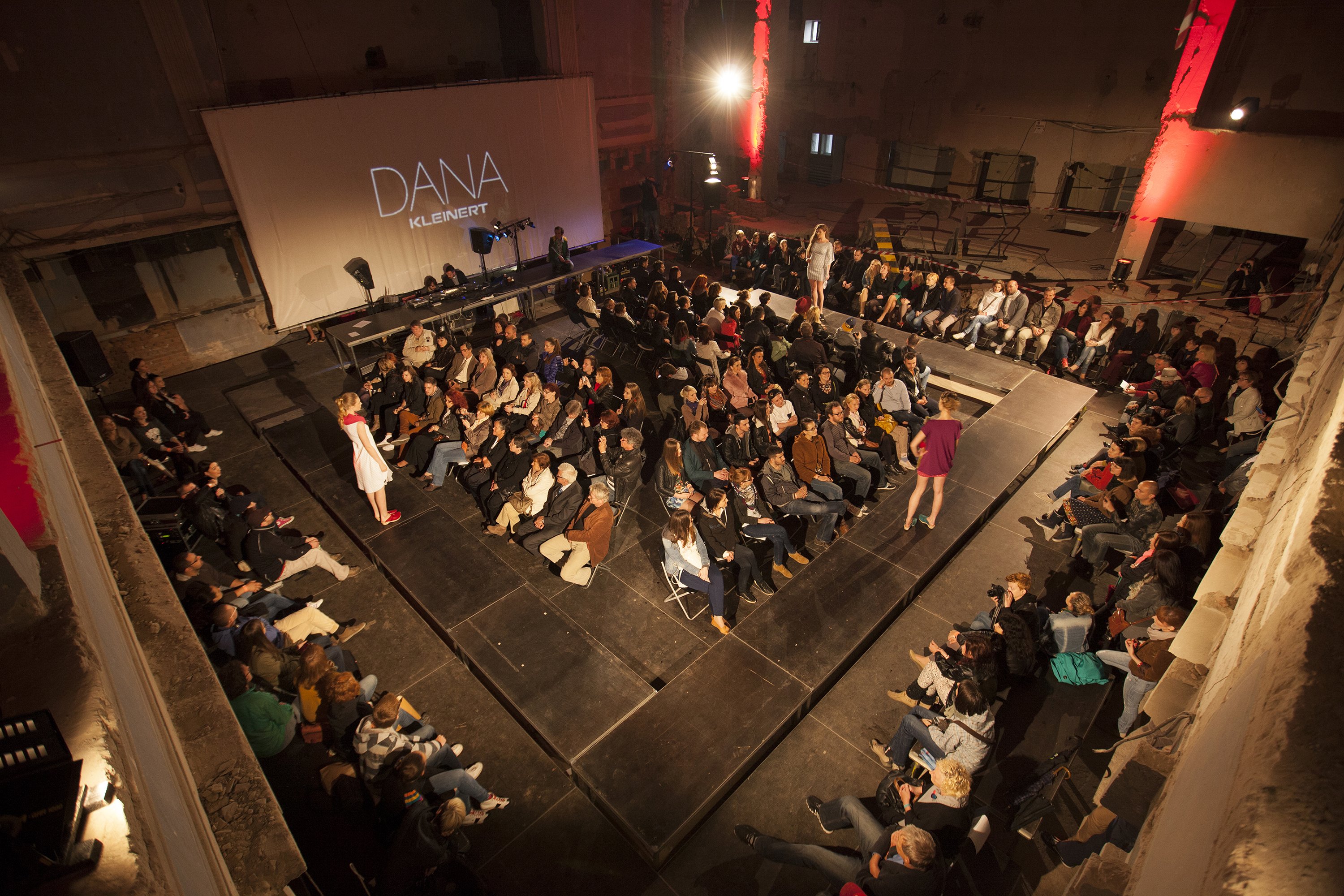 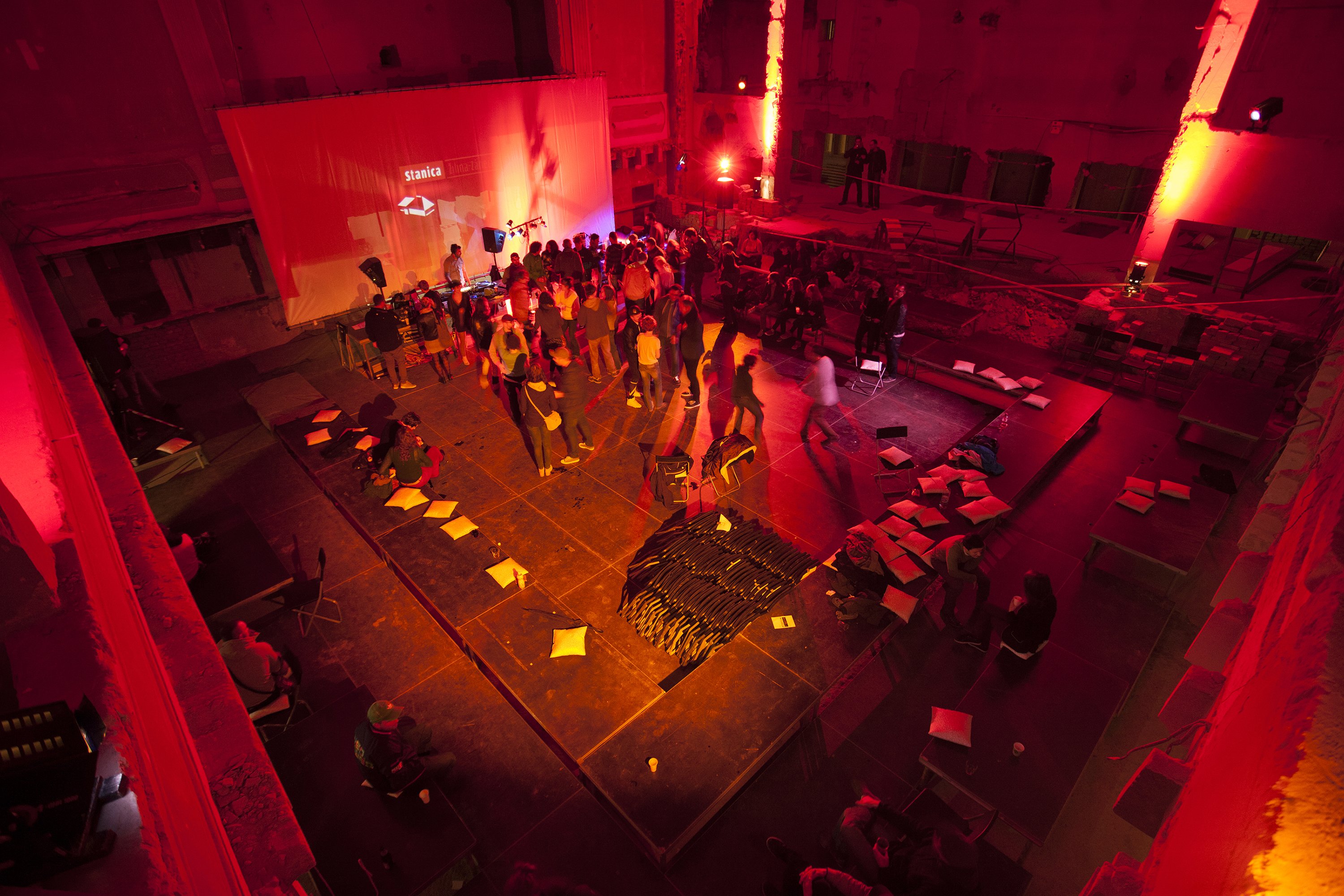 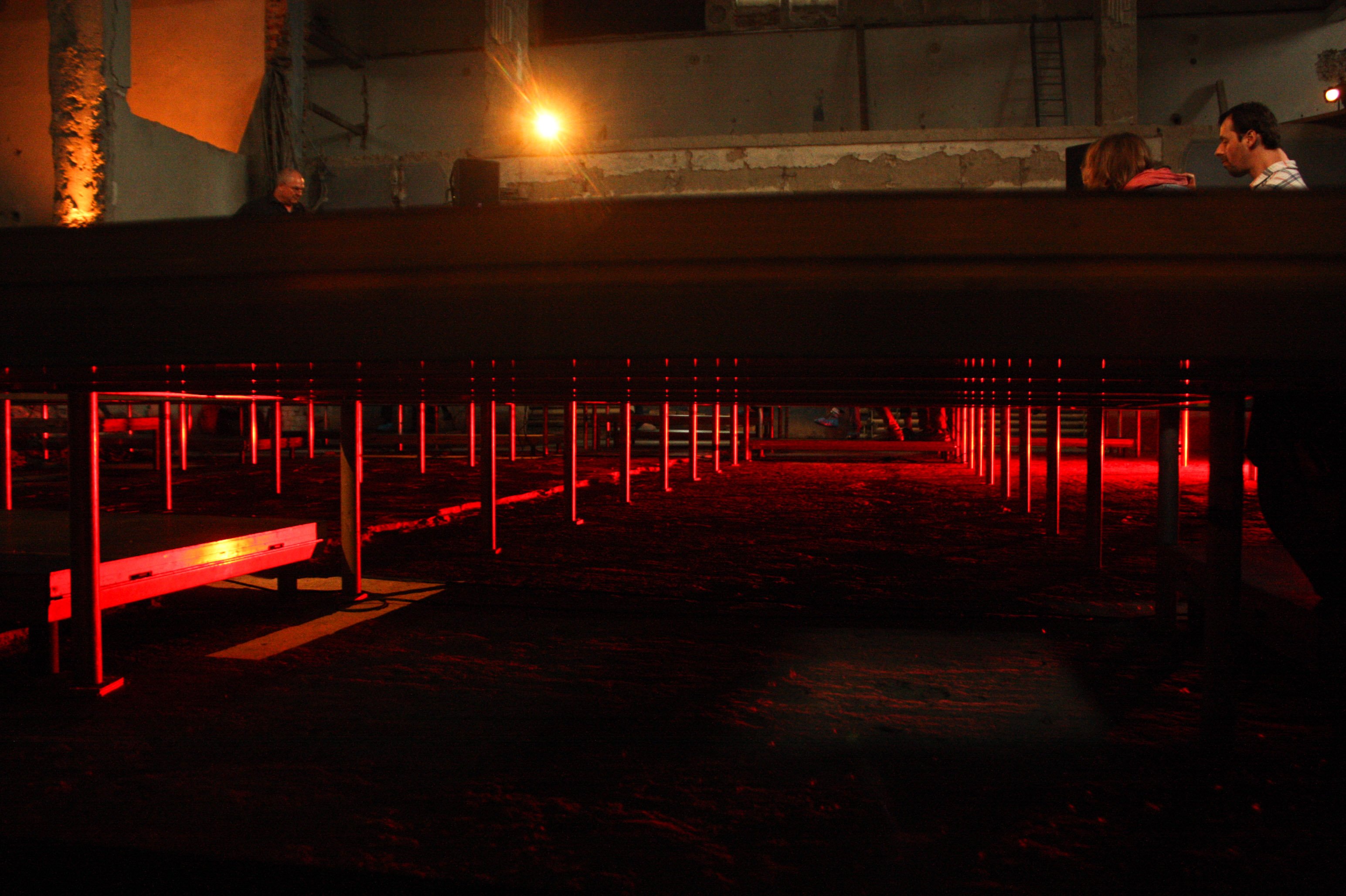 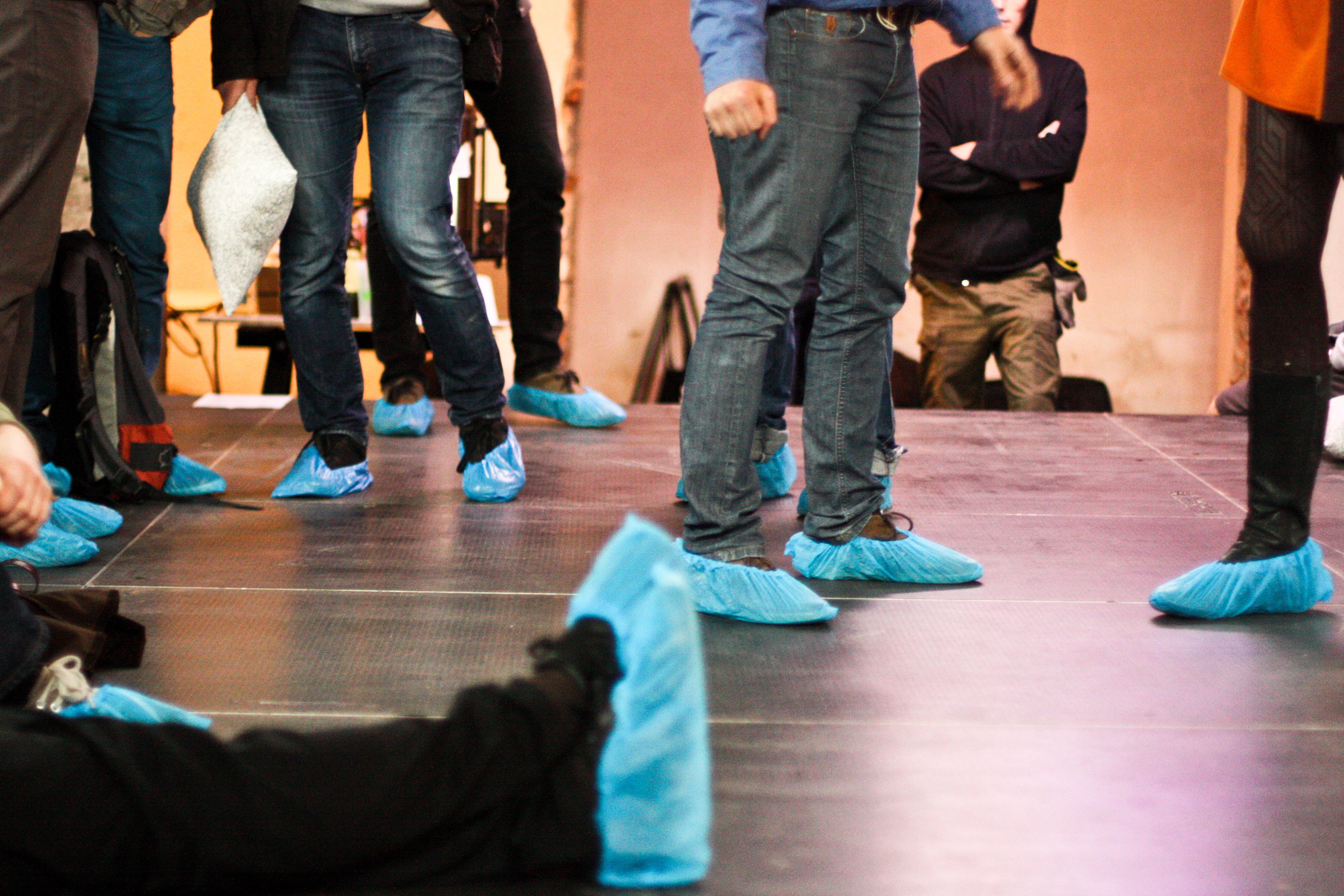 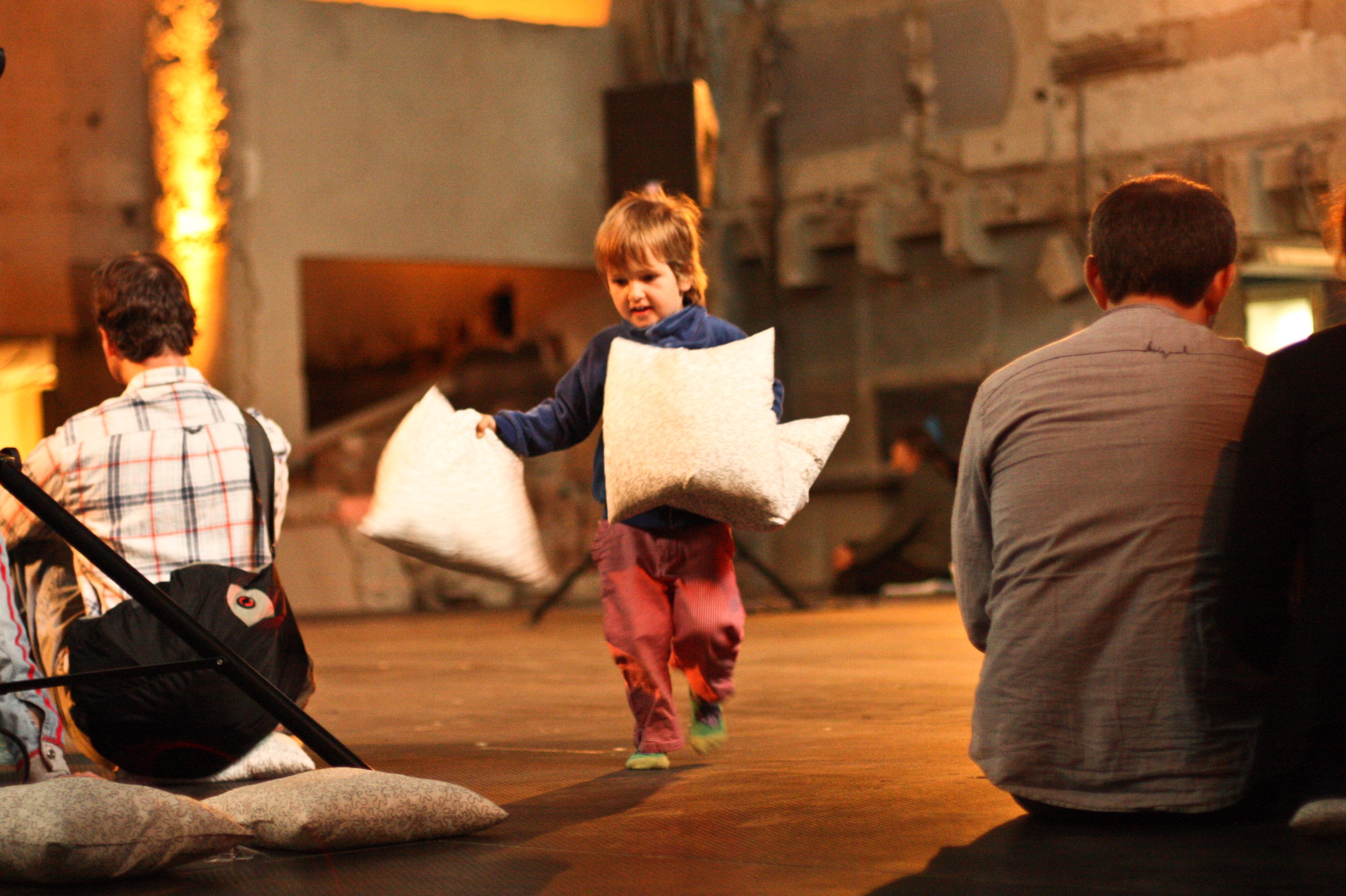 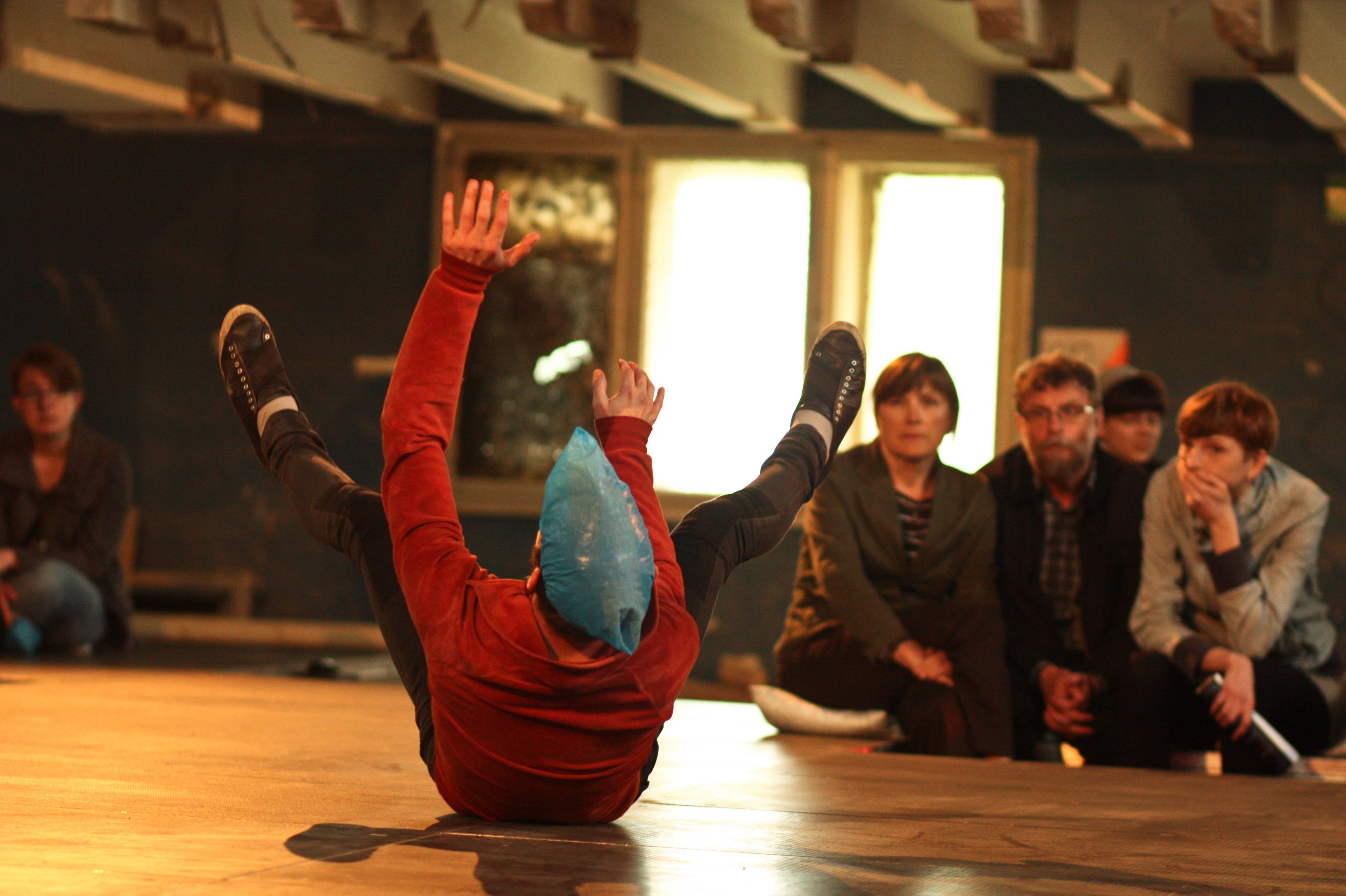 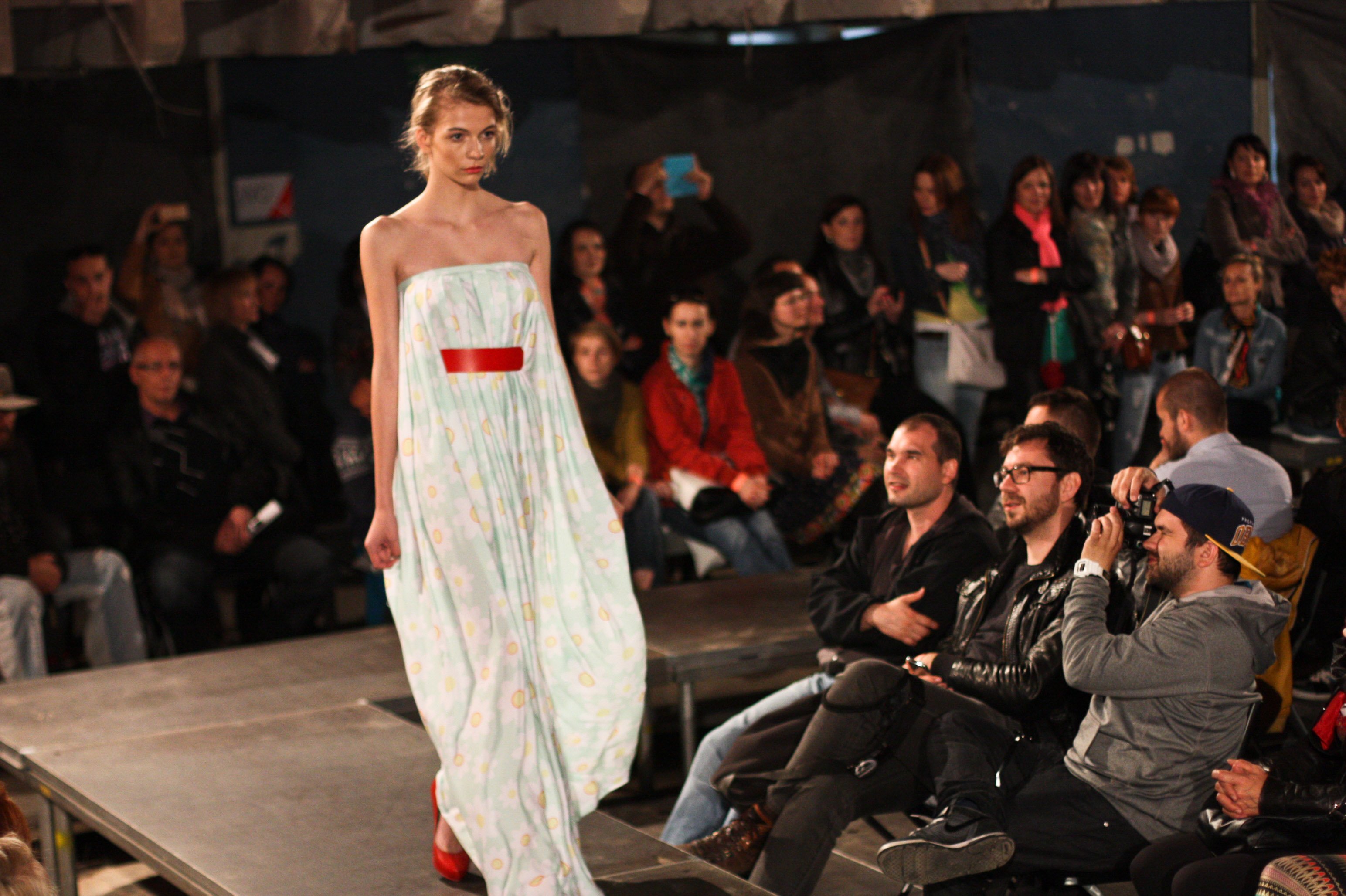 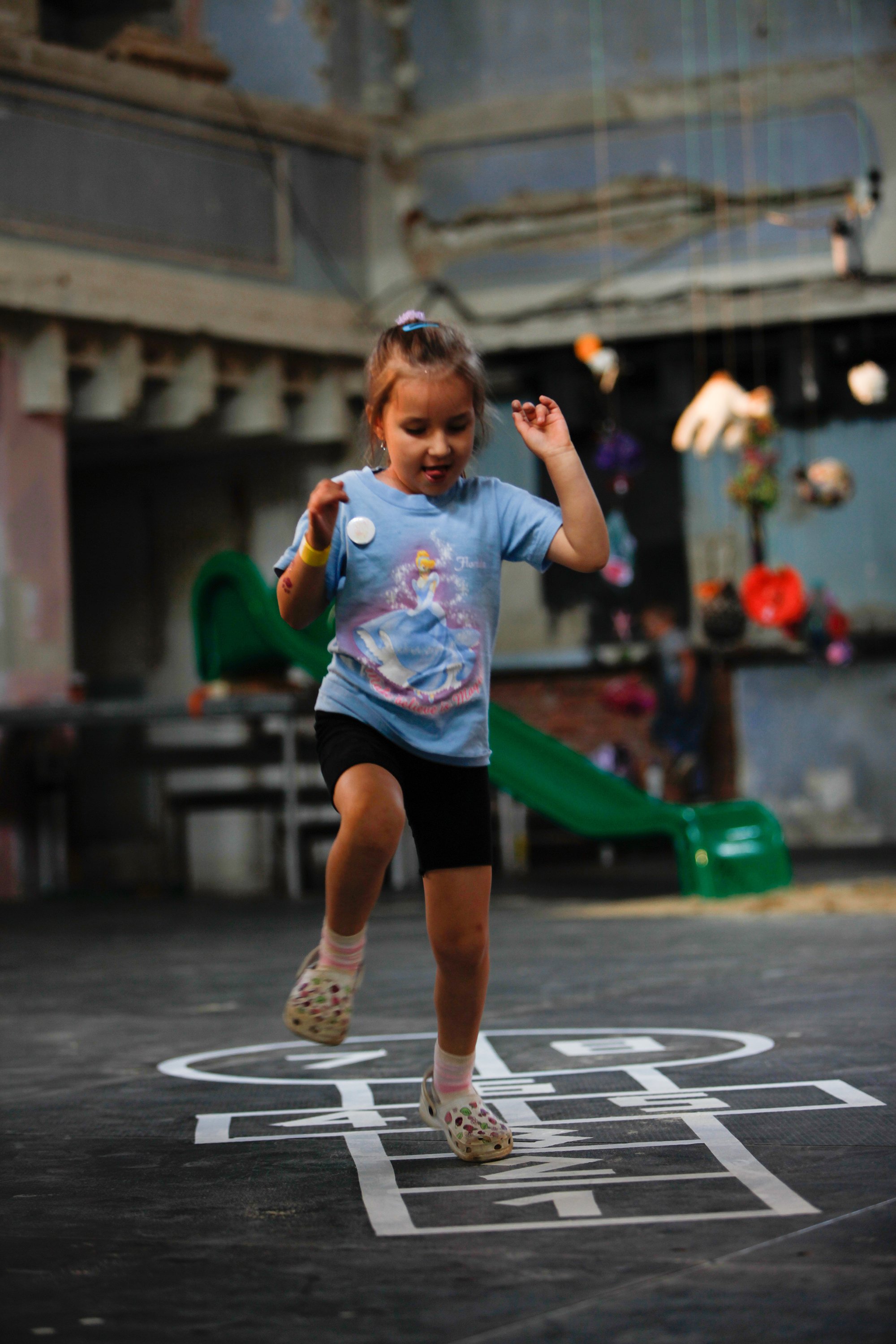 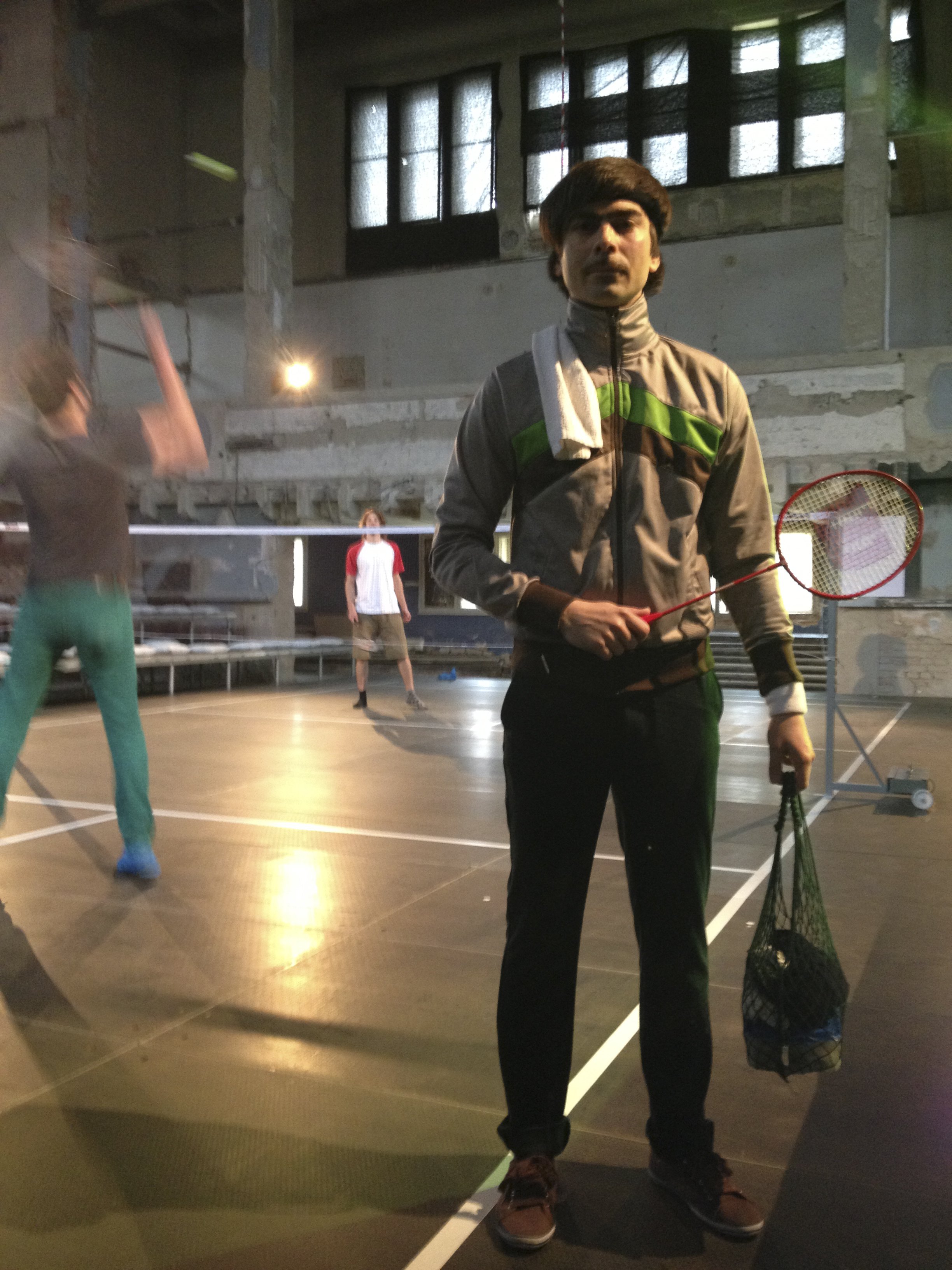