The Compact City exhibition itself was given the form of  a continuous workshop - five exhibitors from five central european countries introduced topical installations for the duration of the event. Every participant had at their disposal the entire exhibition hall for the period of one week, concluded by a presentation and opportunity for discussion with another lecturer. Each and every installation was based on the exhibition hall being shared with other exhibitors and the additive nature and concept of exhibitions. In its own way the exhibition represented an unfinished experiment similar to the one of a city itself.

The exposition was virtually reinstalled as a part of project Asking Architecture in Czech and Slovak pavilion at 13th International Architecture Bienale in Venice. The conception was similar to Brno curatorial installation, by contrast its realization used the virtual space of augmented reality chosen by curators of pavilion. 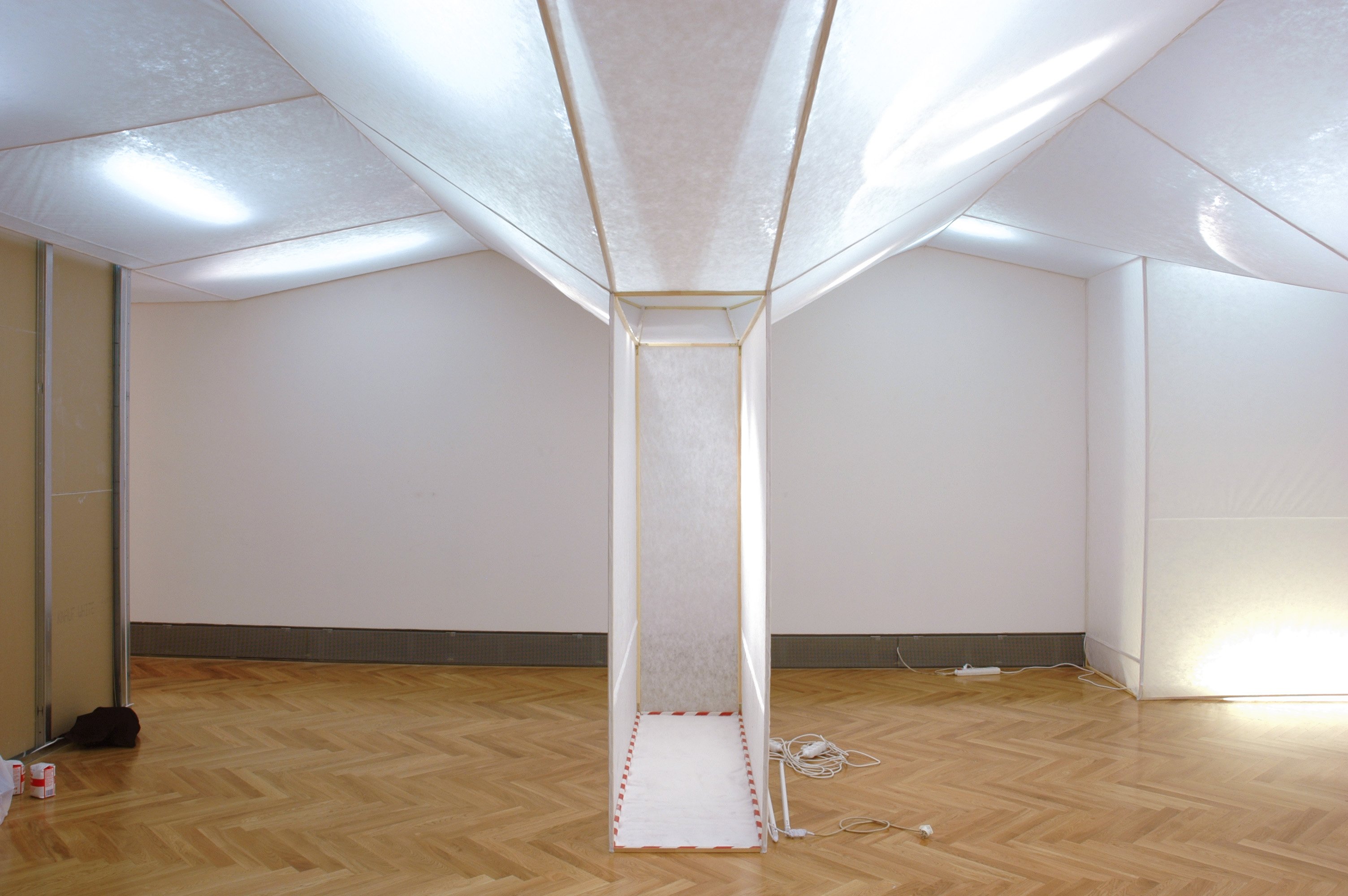 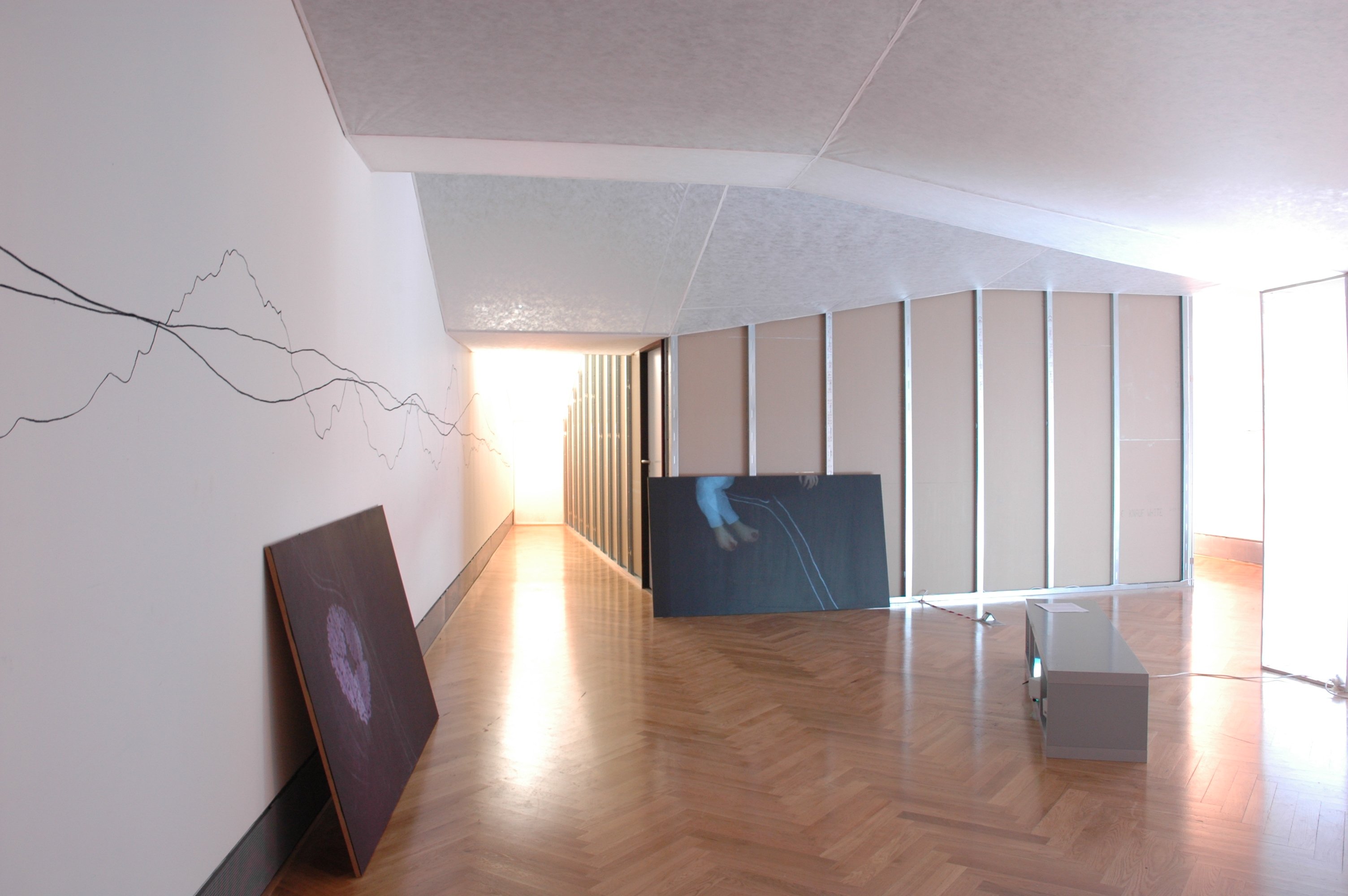 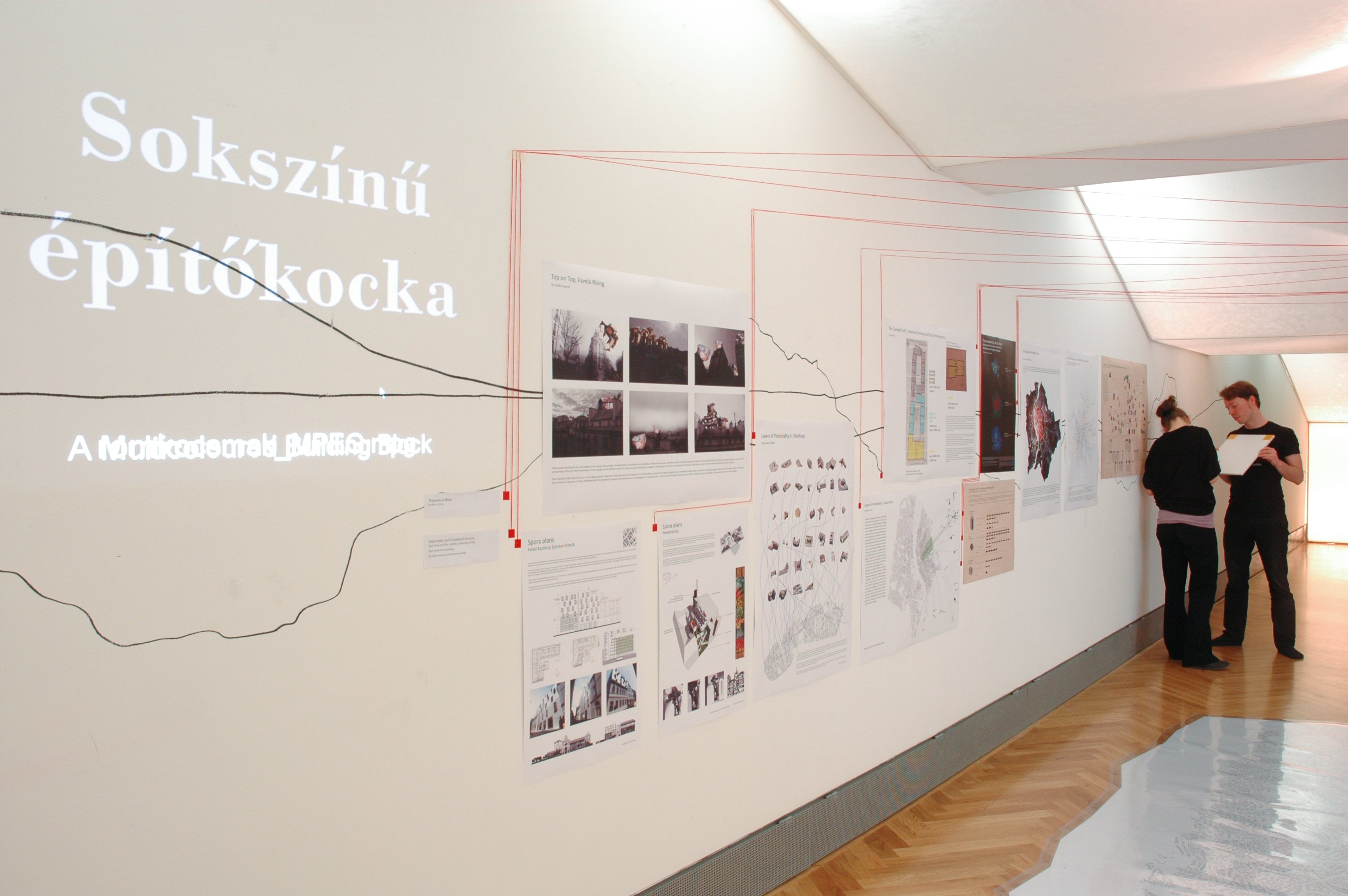 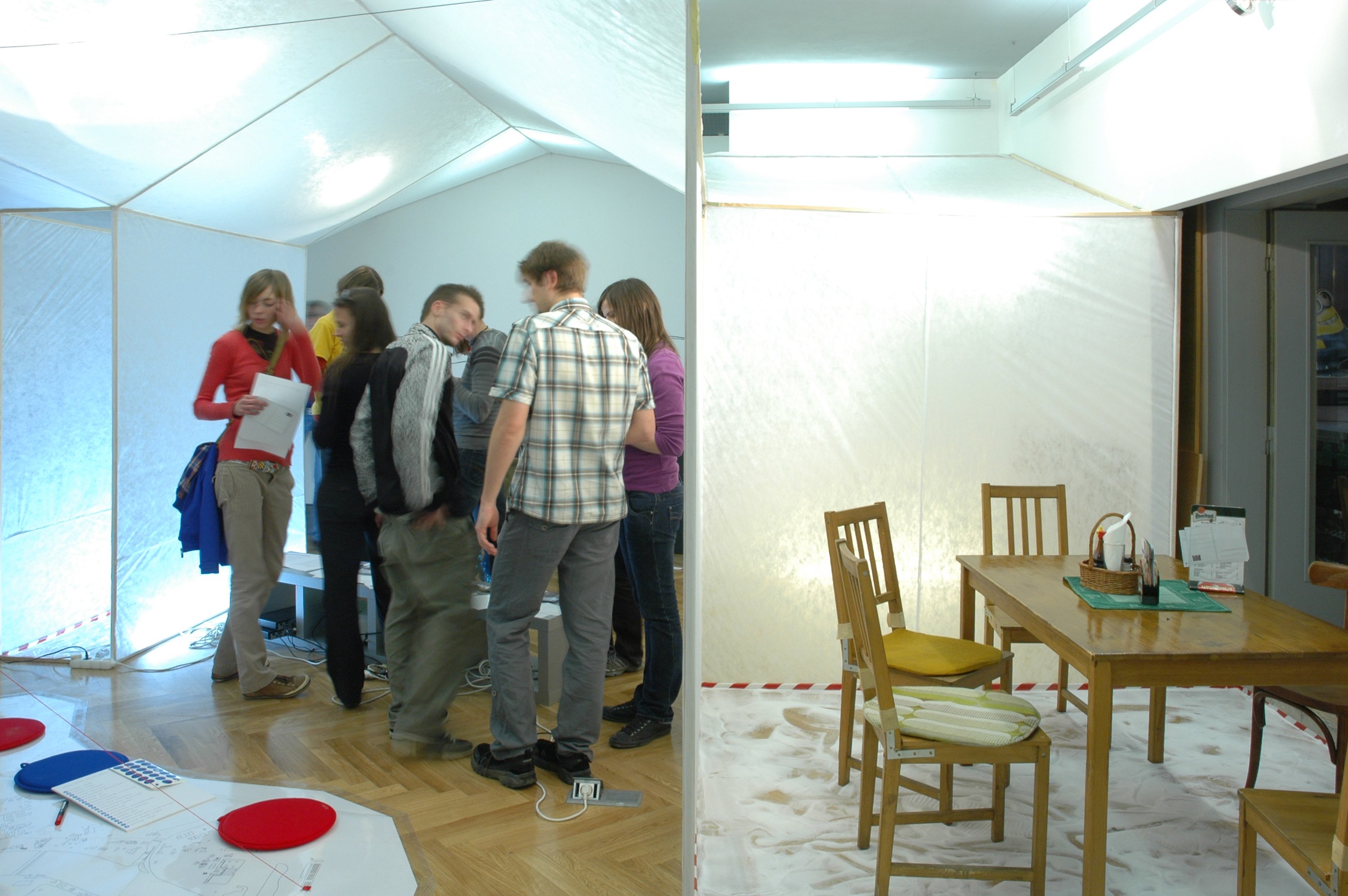 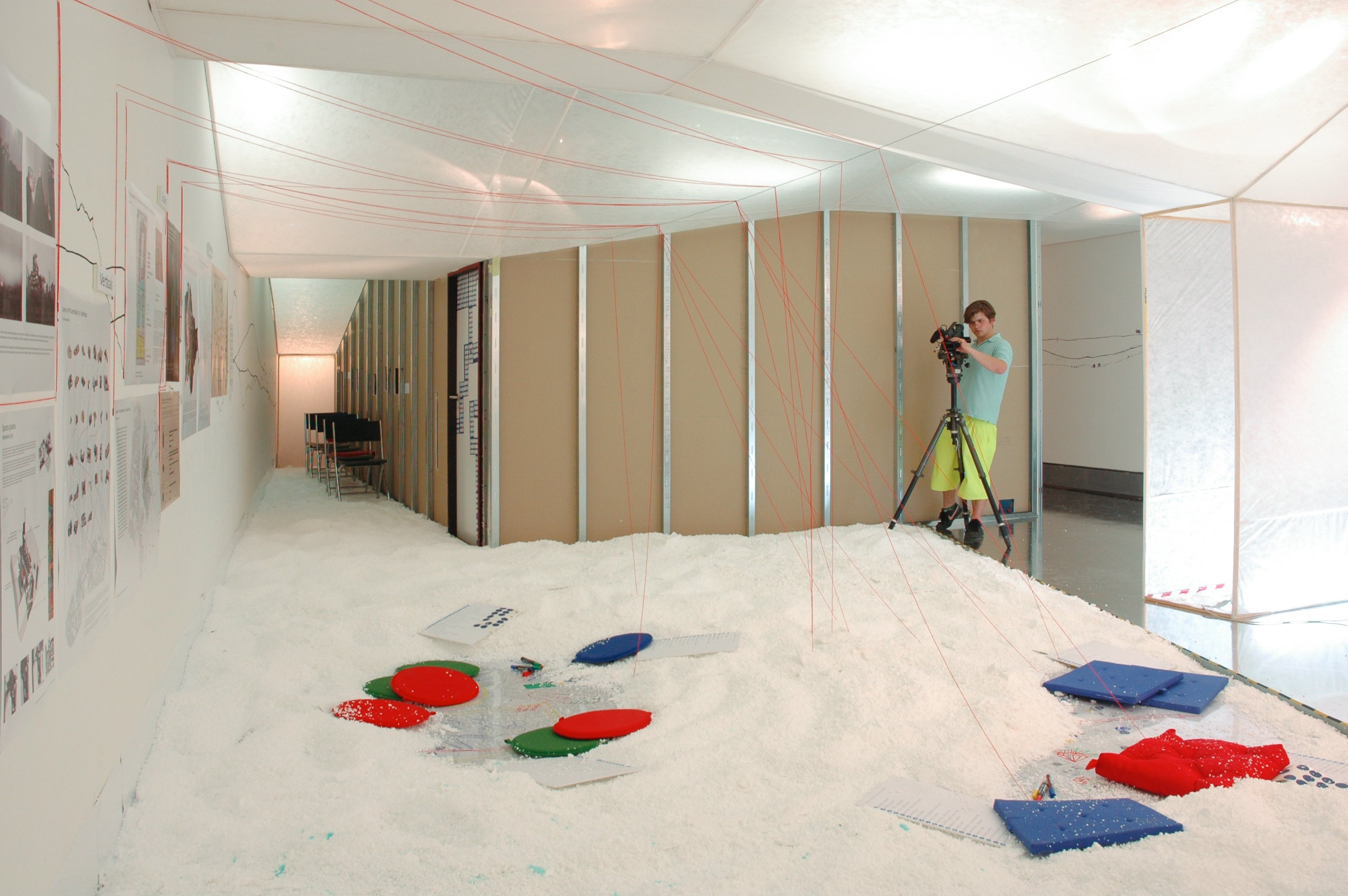 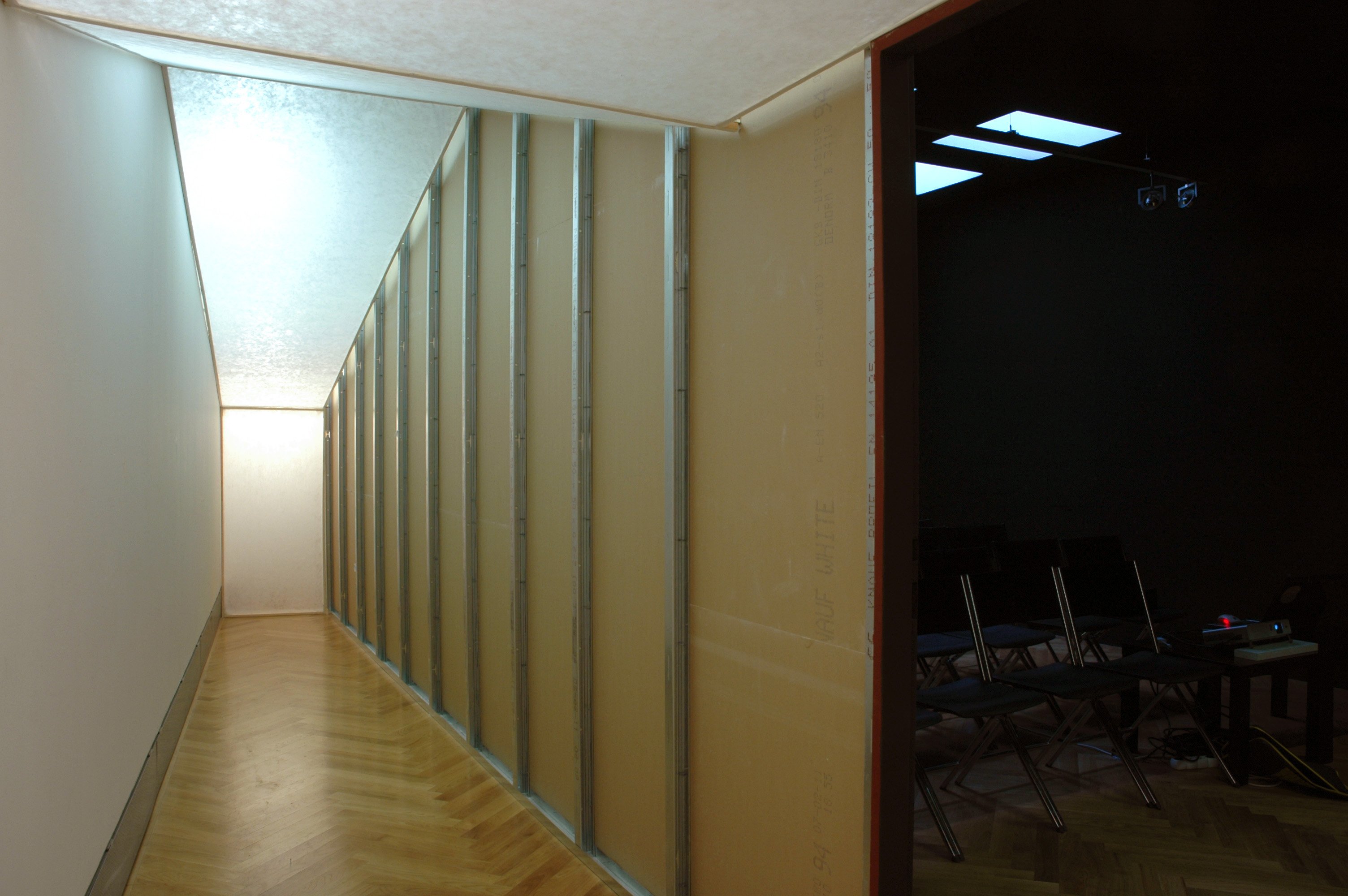 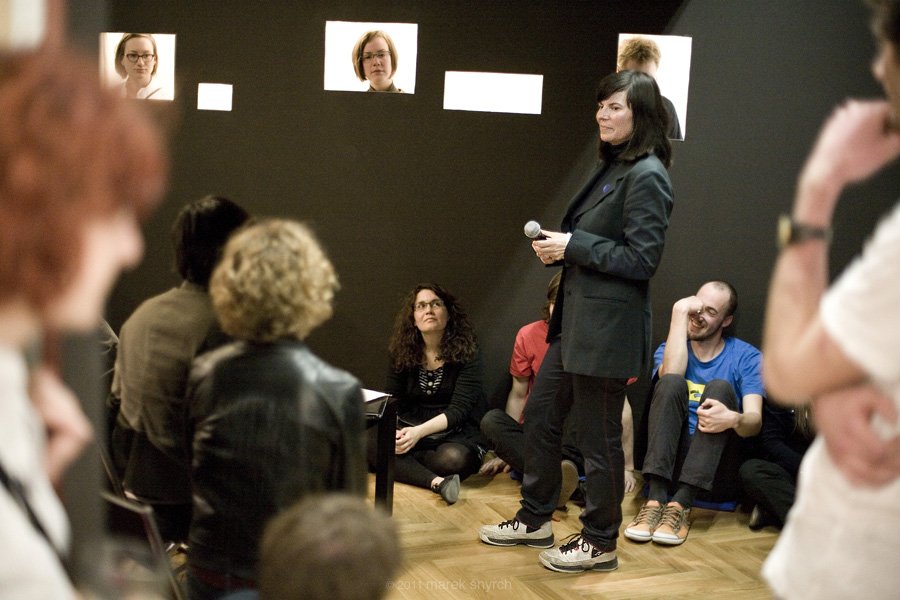 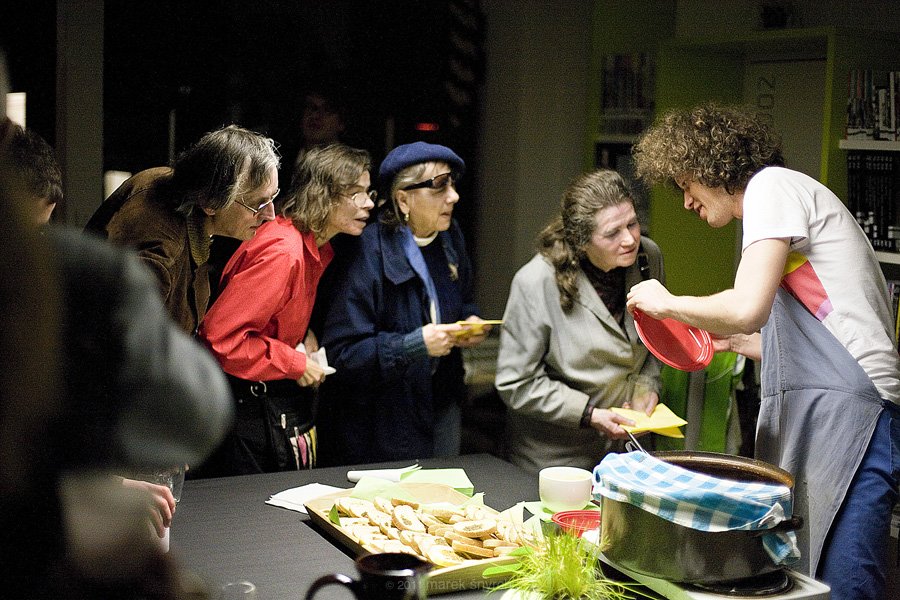 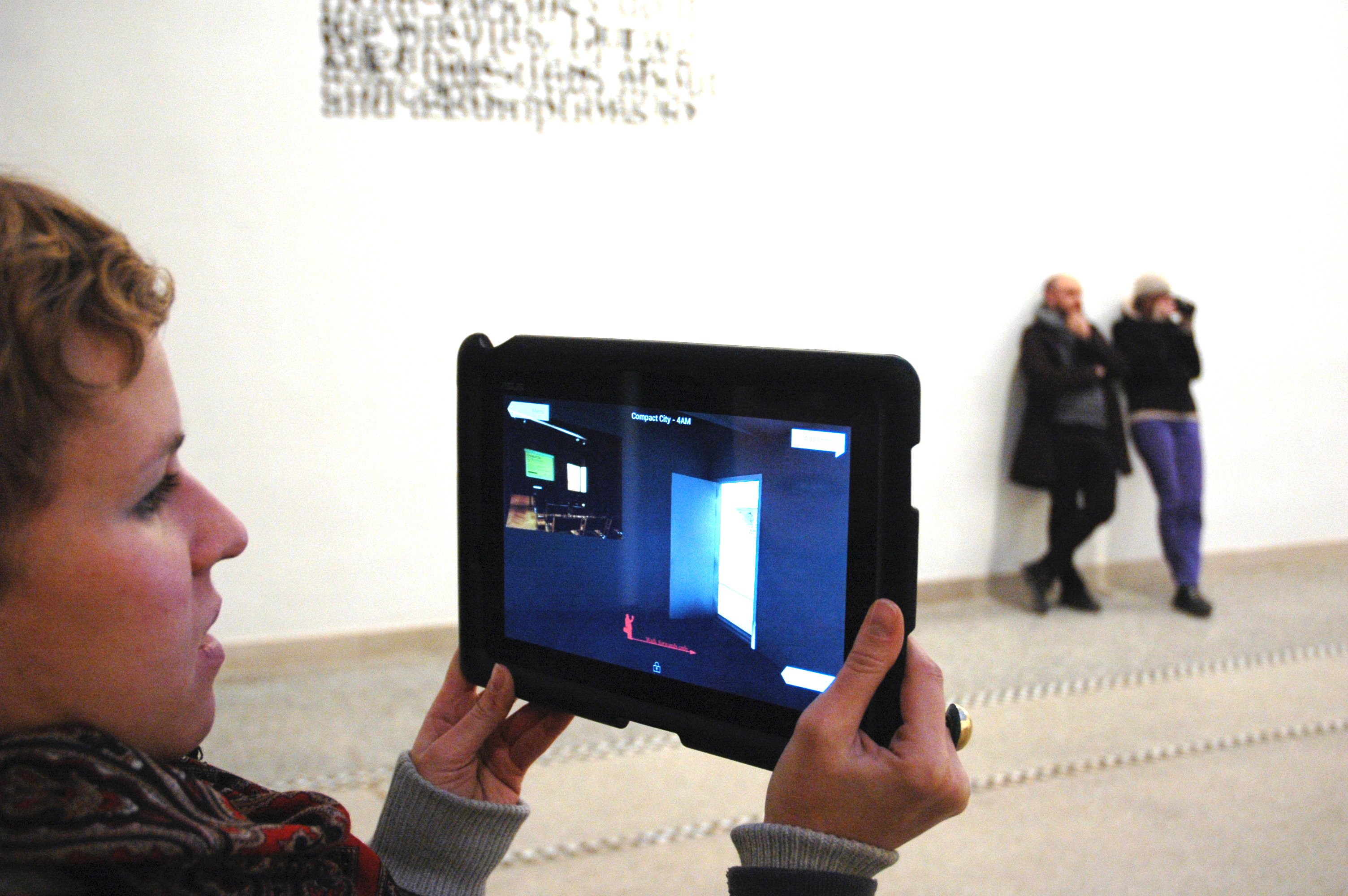 #layering #space within a space #4AM #exhibition #curating